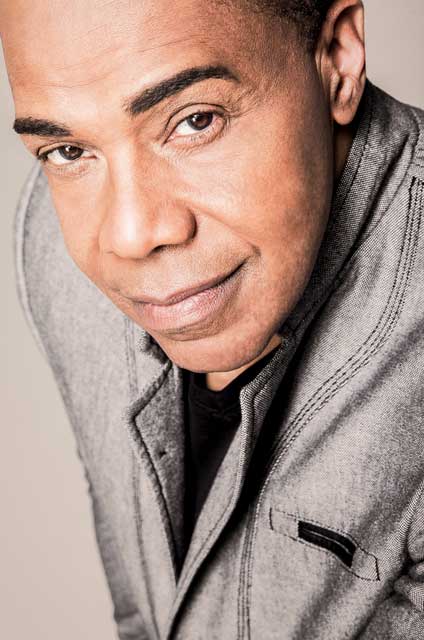 From the start, audiences and critics loved Earl’s act; an act made up, he says, “of songs that people can relate to, songs of any genre.  I really like music that’s fun.”  One critic wrote, “Earl Turner Live is an evening that you should not miss.”  Another noted, “More than anything else, Turner wins over the crowd by working hard.”  He has performed at many major hotel/casinos across the country.  In a recent performance he was billed as ‘Las Vegas’ Most Electrifying Performer’.  Earl had received numerous awards, including the ‘Las Vegas Review Journal’s ‘Male Vocalist of the Year’ award.  Don’t miss an opportunity to see Earl live!

We saw Earl perform on the Harmony of the Seas cruise ship the month of March. He put on a fantastic show, his music was exceptional, great singing and real-life stories that really make you think. If you get a chance to see Earl…. catch his act because he is an exceptional artist and a really fun performance.

Earl Turner was a great surprise as the headliner on Royal Caribbean’s Oasis of the Seas. He’s a terrific entertainer who sings, dances and even does some impersonations. He’s very funny, too! He had everyone in the audience engaged. I’d definitely see him again if I had the chance.

We saw Earl Turner for the first time on Allure of the Seas Mar. 2/16 in the Headliner show. He is a fabulous entertainer backed up by a great band. Must see if you’re on a Royal Caribbean cruise or at any other venue.

We just saw Earl Turner at Valencia Falls in Delray Beach Fl. He was one of the best acts seen. He is so talented ….singing, dancing, and humorous. His act is very professional but has warmth and fun in it. He interacts with the audience and has them all on their feet clapping. If you can, see his show.

Cindy and Lee G, from TripAdvisor.com

Loved this guy! Voice of an angel, great sense of humor and a pure entertainer. He also had his son performing along with him on a couple of the songs, and the chemistry showed. We enjoyed every minute of it, and I’d go again any time!